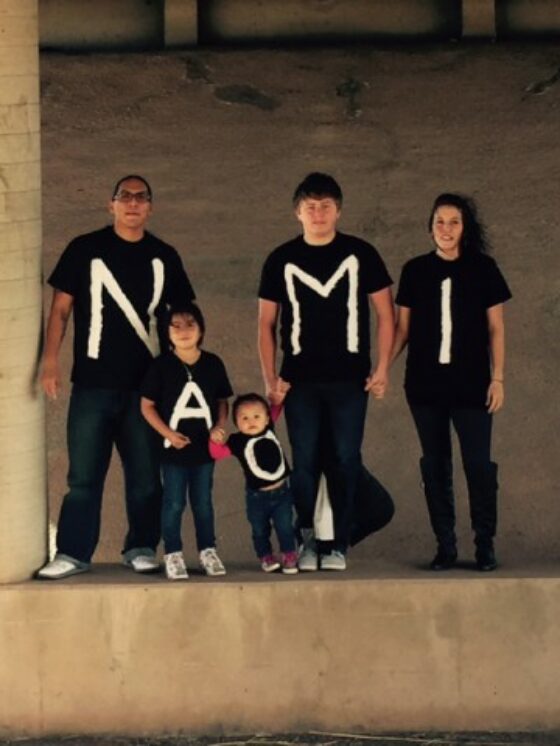 Almost 20 years ago, Genevieve left South Dakota, a broken and abused young woman and moved to Phoenix, Arizona, not knowing the dramatic and life-changing encounter with God awaiting her there. This power-encounter brought to her much personal healing and deliverance, as well as a deep sense of her Kingdom calling.

Genevieve is teaching the life-changing message of the Word of God, sharing a message of hope, with an insatiable passion to see others find freedom and discover purpose.

Genevieve has a burden to raise awareness, educating others about Native American children and their need for Safe Houses on Reservations. She is also sharing the story of hope and movement of the Spirit of God upon the First Nations people, and how it will impact America and the Nations.

As a first time author, Genevieve has written a book as a helpful tool for those who feel the Kingdom Call of God to the front lines of the state-side mission field.

Jessica came to NAOMI House in 2011 to serve in every capacity. Her children Ajhana and King, have served along-side their mother as missionaries, at a young age.

Jessica has a unique giftedness with children, especially with our teens.

Jessica has stepped out in faith and trust in her God, and has seen Him do wonders in the lives of so many children.

She is currently pursuing a Bachelor’s in Social Work at Northern Arizona University. 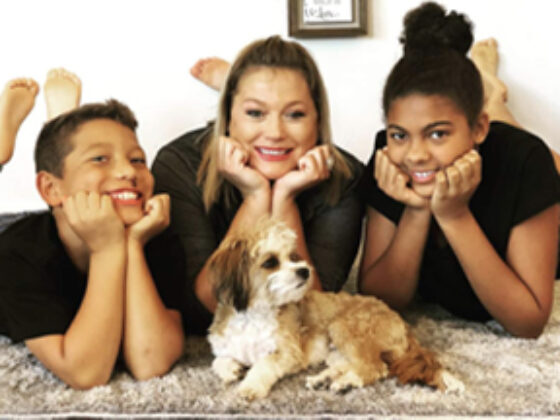 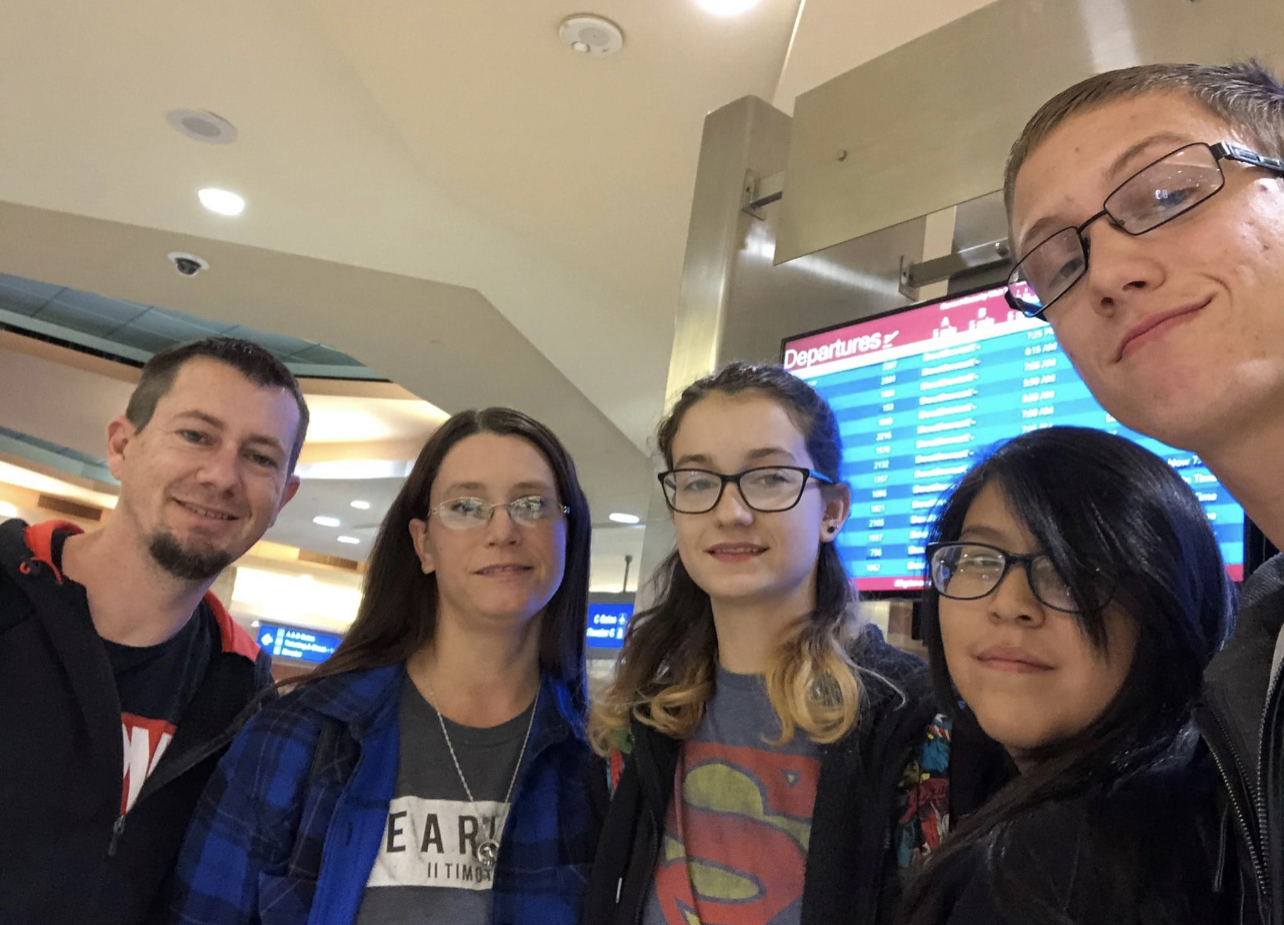 They attended Highland Vineyard church in Louisville. Then they came on a mission trip to Naomi in June of 2009. While on the trip Jason and Charlotte felt the urging to come and live at NAOMI. That was finalized in June of 2010.

Tyra was placed at NAOMI in October of 2010 with the Baker’s getting guardianship of her shortly after. They were able to make her part of their family permanently June 8, 2012.

The Baker family has been blessed to be part of NAOMI. It has been humbling for them to be part of so many children’s lives and see God work in their time here.

Kendra Marie Jenkins was born and raised in Cincinnati, Ohio.  She’s had a passion for serving and embracing others since she was a child. Though she grew up in church, she didn’t develop a serious relationship with Jesus Christ until so she got older. She and three of her siblings are on the autism spectrum, she has experienced firsthand what high risk and special needs children go through.

After graduating from Valor Christian College in Columbus Ohio in 2015, she asked God for direction. In a dream, he gave her Phoenix, Arizona.  She had no friends or relatives in the West, so it was a big step of faith.  She lived in Phoenix for two and a half years. While living there, she felt God tugging on her heart for the Native American people.

She decided to research Native ministries online. When she came across NAOMI house, she sent an email to the director Genevieve Skidmore. In 2016, she visited NAOMI for a day with a friend and had a wonderful experience.

Less than a year later, her time in Phoenix was coming to an end, she contacted Genevieve and asked for a position.  Packing what little stuff she had, Kendra rode with a friend to NAOMI house in December 2017 and she’s been here ever since.

Her heart is to embrace these children and the Native American people with motherly love, and point them in the direction of healing. 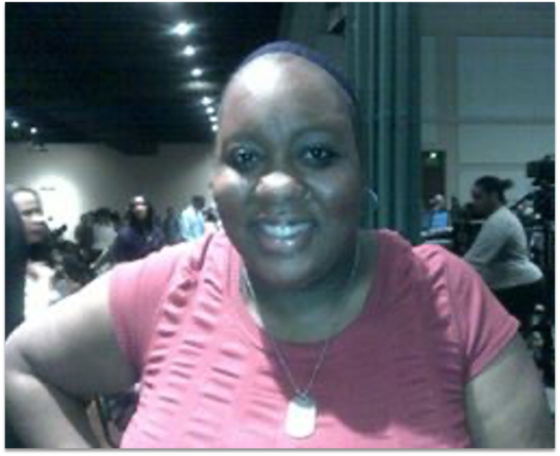 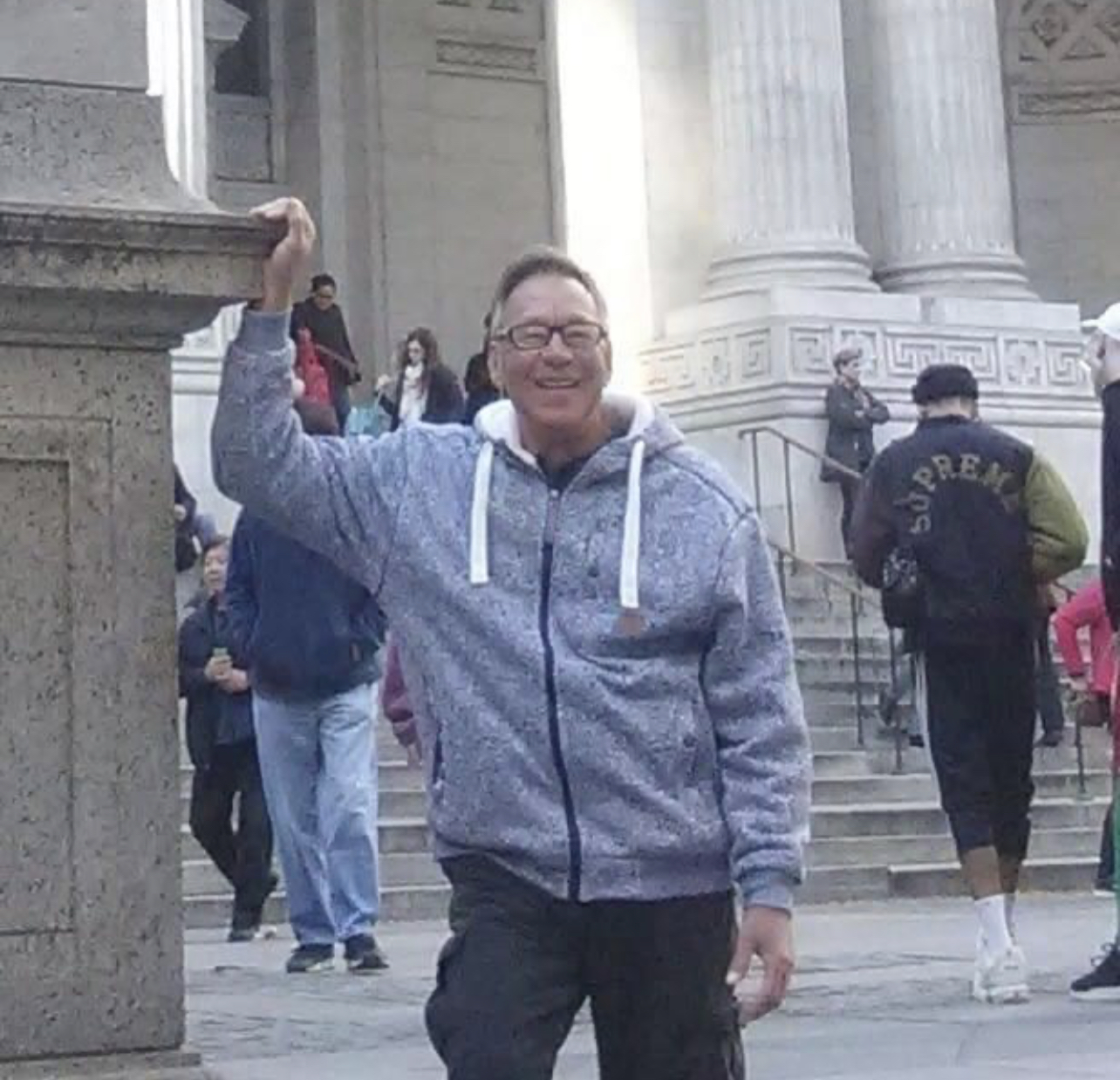 Originally from San Diego, California, Robert is a blessing to everyone he meets! From cook to maintenance, he is an all around handyman and resident ‘Poppa’ to countless children!

Robert is a complete God-send to the NAOMI House team for over 10 years!

Originally from Ohio, Katie moved out to California with her family at 16. After High School, she began studying psychology and working in vocational training as well as behavioral therapy.

She was raised Catholic and has always enjoyed short term missions and had a clear call to service. After meeting Jesus and starting a relationship with him she was sent to Naomi House for a short visit. She quickly fell in love and knew that God was calling her for a longer commitment. After coming on as an intern she was hired as staff to live in the shelter home.

God has shown her a true love for the First Nations people and especially their children. She is absolutely honored to play even a small role in their lives and is eager to continue learning. 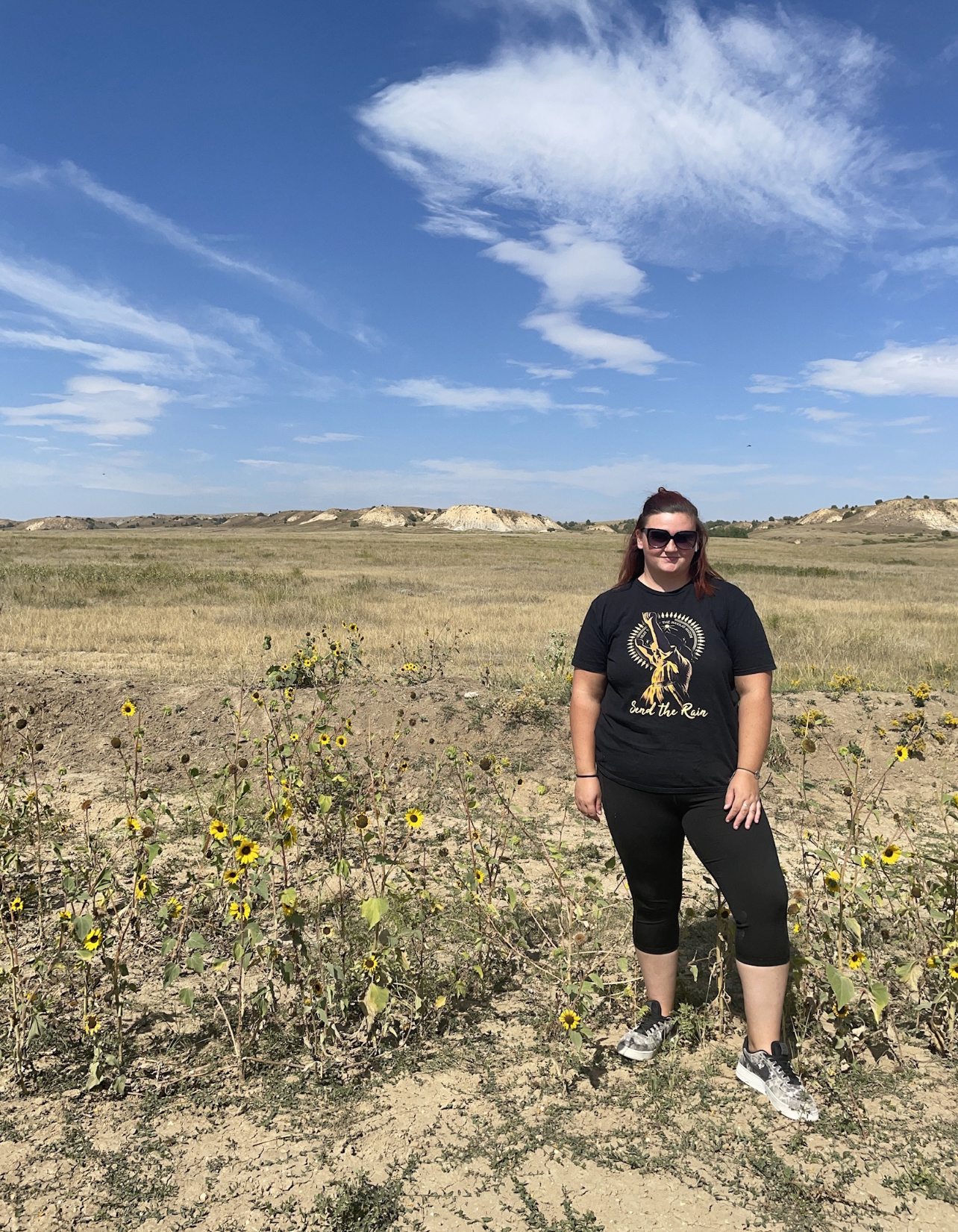