Send us a message

NAOMI House is located in Northern Arizona. This is the home started by Linda Thompson in 1995. When Linda opened NAOMI House, it consisted of the single family dwelling (still used for housing children) and a barn. In 2001 the adjacent property to the west was purchased and the Ministry Center was constructed on it. Later bunk houses were added to host visitors, along with a large playground. In 2005 a second home was built that is used to house children and staff members.

There is a need for safe houses like NAOMI on different Reservations across America. We believe the Lord is leading us to reproduce into different locations, as well as expand here in Arizona. We are in the very beginning stages of establishing a non-profit in South Dakota. We are currently developing the property in preparation for children within the  next year 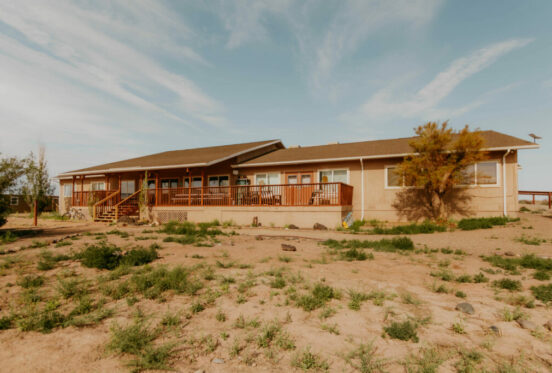 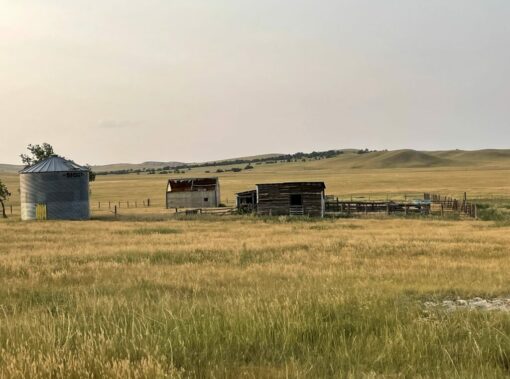